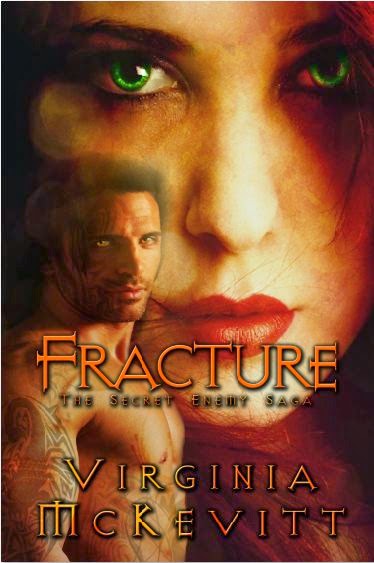 Strange things are happening in the little town of Blessing. The townsfolk are dreaming of angels. They're happy, content, after all this is Blessing. Seemingly random deaths begin to happen. A lonely old drunk dies in a camper fire. A young factory worker dies of a drug overdose and a young woman's parents are brutally murdered for no apparent reason. There is a reason. A hunger. The kind of hunger that cannot be quenched with simple food and water. A hunger that is not from our world and there is one who has been sent to stop it. An assassin sent by a king from a world so close a mere fracture separates the two. His mission is to get in and out before he or his prey are discovered, but fate has a different plan. Follow Tegrin, a king's most trusted Guardian, and Kristina, a strong-willed young woman whose revenge for her parents murders sends them on a collision course that will change their lives forever.

A mild breeze from an open window carried a familiar scent across the room, “I knew he would send you.” she said, looking out of the window onto the moonlit yard.
Without a sound he was standing behind her. She could feel his breath on her back and shoulders, his powerful body so close that it warmed her skin.

“Why have you come here?” he whispered. “Who told you of this place?”

She turned around and leaned against him. “That old fool Gordain was full of wine and told Serina. Tegrin, this is a wonderful place! There is no king, no master. We can do whatever we want without being punished!”

“Natiana, there are laws here, too. Not all humans are as weak as this.” He looked into the kitchen.

Tegrin stared at the nude body slumped in the kitchen chair. “You used your body to take his life?” His voice was low and ominous.

For the first time Natiana felt she was in danger. She turned around, looking at the man whose life she had just taken. She looked over her shoulder at Tegrin.

“It did not mean anything, just a means to an end.”

This was the first time in his life that Tegrin thought he would lose control. He stared at the woman he thought he knew. They had been together for many years. While other Guardians took many concubines, he chose only Natiana.

Her deceit gave him the strength to kill her. He had feared he would not be able to, until this moment but she had played a game that had only one ending.

She leaned against him and whispered, “Will you kill your lover Tegrin?”

Even above the music Tegrin could hear the light scratch of her blade against its leather sheath. He lifted her face to his and kissed her hard on the lips. In the seconds before her blade left its sheath, Tegrin’s Dropon sliced through her spine. He held his lover and watched her life fade away. 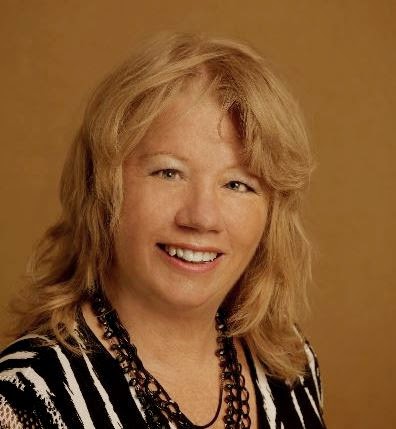 Virginia McKevitt was born in Long Beach, California, but lived most of her life in the suburbs of New Orleans, Louisiana. The daughter of William (Bill) and Mearl Heffker, she graduated from L. W. Higgins High School. She is married to her childhood sweetheart, Jeff McKevitt.

She has been many things in life; a wife, a mother, a salesperson, owned her landscaping business and raised horses, but her love of writing never wavered. Hurricane Katrina, a curse to many, changed her life. The business gone and family scattered, she moved to Alabama, then to the mountains of Georgia.

Life urged her on, so when she found the first chapters of a manuscript she had started while still in New Orleans, she sat down at the computer and never looked back. Her vivid imagination and love for fantasy has culminated into a story she hopes will captivate anyone who loves a good journey. Fracture The Secret Enemy Saga, started so many years ago was the beginning of the road. The Hunted is the second installment of the continuing journey, and Secrets is expected to be released sometime earl summer.