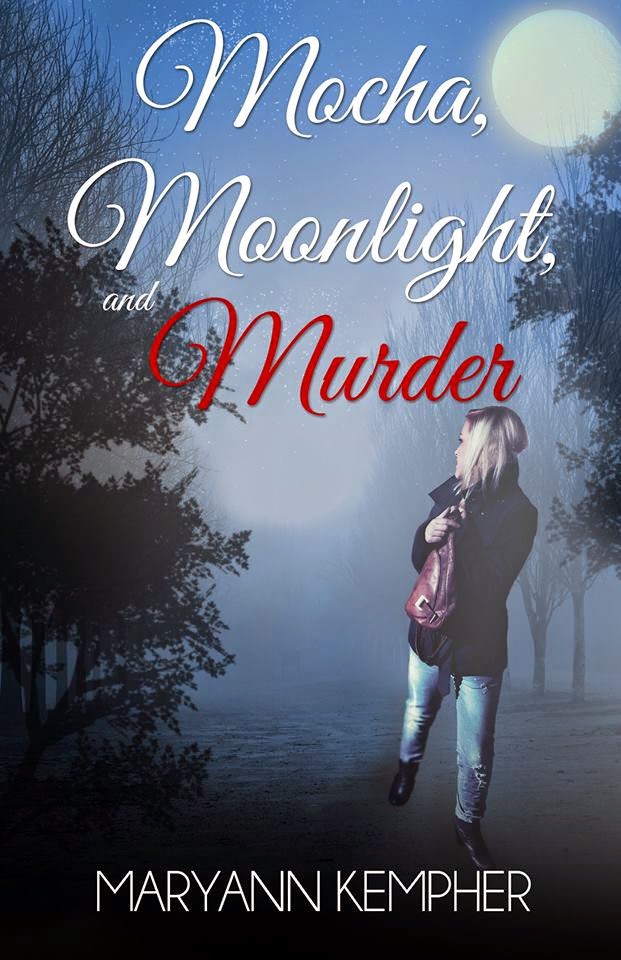 A midnight food run nearly gets Katherine O’Brian killed. She’s the only person to see the man who brutally murdered a local woman and the killer is hell-bent on making sure she doesn't talk. When Katherine meets Scott Mitchell; literally, tall, dark, and handsome, sparks fly, but despite their chemistry, both have their own reasons for wanting to stay "just friends". When it becomes clear that Katherine’s life is in danger, they'll work together to try to figure out what the police haven’t been able to—the identity of the killer, before Katherine becomes his next victim. Scott and Katherine will face jealousy, misunderstandings, lust, and rivals, not to mention attempted murder—and all before their first real date. 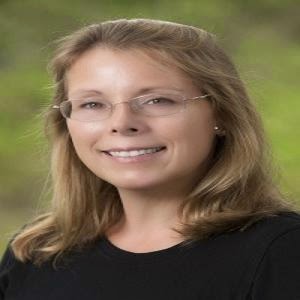 MaryAnn Kempher’s books will test your crime solving skills and tickle your funny bone; with quirky characters and witty dialogue, her books will keep you guessing, and smiling until the very end.

Her books can be read out of order, but she recommends you start with her first, Mocha, Moonlight, and Murder which is a romantic mystery set in Reno NV, then Forever Doomed, which is a murder mystery set on a cruise ship.

Sweet Mystery is her most recent release and another “I did not see that coming.” murder mystery. 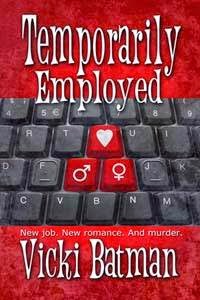 Hattie Cook's dream job is down the toilet and her new SUV violated. Desperate for cash to cover the basic necessities of rent and food, she takes a temporary job at Buy-Rite insurance company where she uncovers an embezzling scam tied to the death of a former employee—the very one she replaced. The last thing she wants is to clash with By-the-Book Detective Wellborn, no matter how much he makes her heart pound.

Allan Charles Wellborn has secretly adored Hattie all his life.  He evolved from a pocket protector-wearing geek to a handsome police detective.  When the police determine there's more to the death of a former Buy Rite employee, he steps in to lead the investigation.  Overly dedicated, always perfect, he puts his job first, even if doing so ultimately hurts the one he loves.

Can the killer be found before Hattie's time is up?"

Once the top leader of the Sur del Calle cartel, Colombia’s largest drug trafficking organization, Pablo Sanchez has declared revenge against Blake Barnett, the FBI agent who’d killed his twin brother over a decade ago. After one failed attempt forced him to flee the United States, Pablo has a bold new plan and he’s even more determined to kill Blake and his fiancée, Whitney Steel. From Las Vegas to the militant infected jungles of Bogota, Blake has no choice but to risk his life and infiltrate the cartel’s inner world and eliminate the ruthless drug lord.