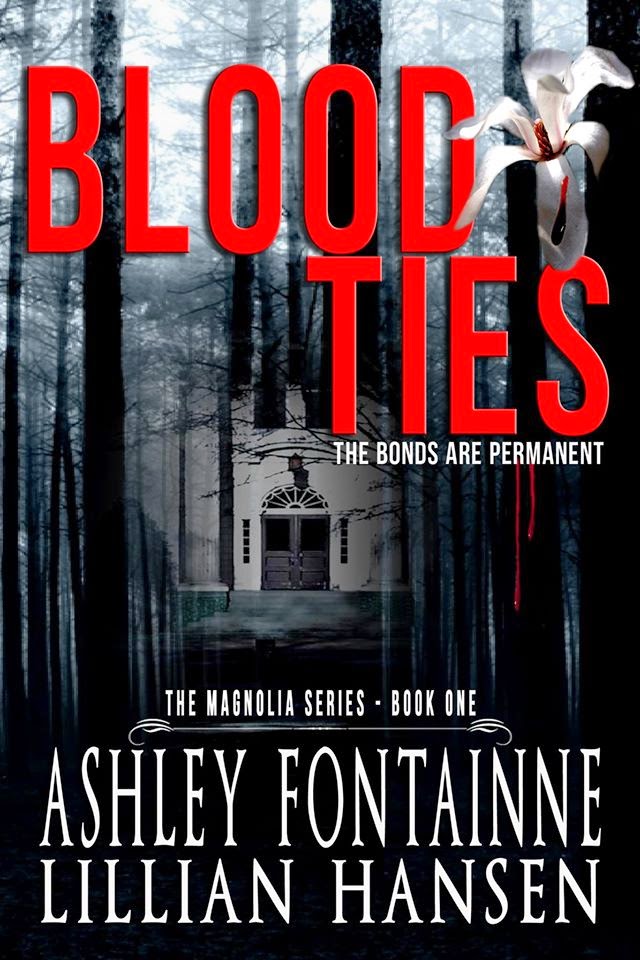 LiAnn Tuck and her daughter, Karina Summers, are settling into their new life, enjoying the small farming community of Sheridan, Arkansas. The slower pace, compared to the craziness of Los Angeles, is a welcome distraction for them both. Taking care of her aging parents and their small farm is just what LiAnn needs to forget her twenty-five year career as a detective. And Karina's new love interest brings back the smile she lost from years of undercover work and her cheating ex-boyfriend.

Their idyllic lifestyle changes the minute a family friend, Cecil Pickard, pays a visit. He lives at The Magnolia, an independent living facility in Hot Springs, and believes someone is stealing from him. LiAnn and Karina offer to investigate and suddenly find themselves inside a living nightmare.

Theft isn't the only criminal activity taking place inside the historic, stately walls of The Magnolia. Organized crime has infiltrated Hot Springs, and what they're after is not only money, but life itself. As LiAnn and Karina dig deeper, they might just be digging their own graves. 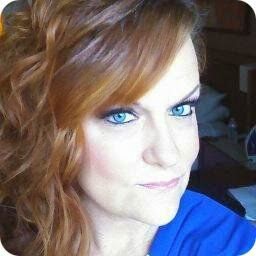 Award-winning and International bestselling author Ashley Fontainne is an avid reader of mostly the classics. Ashley became a fan of the written word in her youth, starting with the Nancy Drew mystery series. Stories that immerse the reader deep into the human psyche and the monsters that lurk within us are her favorite reads.

Her muse for penning the Eviscerating the Snake series was The Count of Monte Cristo by Alexandre Dumas. Ashley's love for this book is what sparked her desire to write her debut novel, Accountable to None, the first book in the trilogy. With a modern setting to the tale, Ashley delves into just what lengths a person is willing to go when they seek personal justice for heinous acts perpetrated upon them. The second novel in the series, Zero Balance. focuses on the cost and reciprocal cycle that obtaining revenge has on the seeker. For once the cycle starts, where does it end? How far will the tendrils of revenge expand? Adjusting Journal Entries answered that question: far and wide.

Her short thriller entitled Number Seventy-Five, touches upon the sometimes dangerous world of online dating. Number Seventy-Five took home the BRONZE medal in fiction/suspense at the 2013 Readers' Favorite International Book Awards contest and is currently in production for a feature film.

Her paranormal thriller entitled The Lie, won the GOLD medal in the 2013 Illumination Book Awards for fiction/suspense and is also in production for a feature film entitled Foreseen.

Ashley's decided to delve into the paranormal with a Southern Gothic horror/suspense novel, Growl, which released in January of 2015. The suspenseful mystery Empty Shell, released in September of 2014. Ashley will be teaming up with Lillian Hansen (Ashley calls her mom!) to pen a three-part murder mystery/suspense series entitled The Magnolia Series. The first book, Blood Ties, is due out the Summer of 2015. 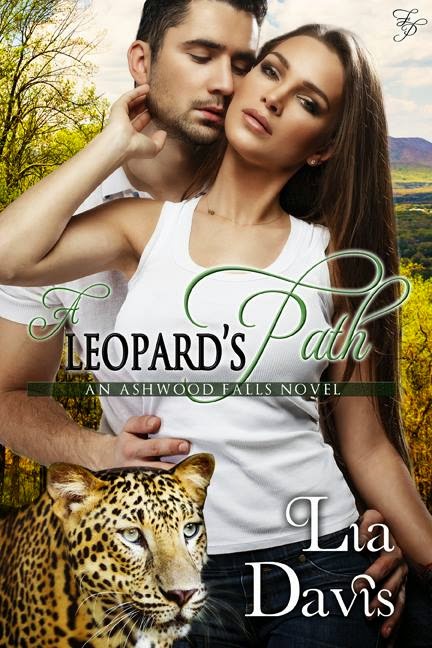 Stolen from her family as an infant, Ana Darwin-Andrews has to piece together her past and present. Her whole life is a lie. There’s only one man she feels she can trust, but even he has secrets.

Kieran Michaels keeps a tight lid on his past, but the Onyx Alpha knows his darkest secrets. Kieran will stop at nothing to destroy the rogue before the past is reveled. Ana can never discover his hands are as bloodstained as their enemy’s, because life without her is not an option.. 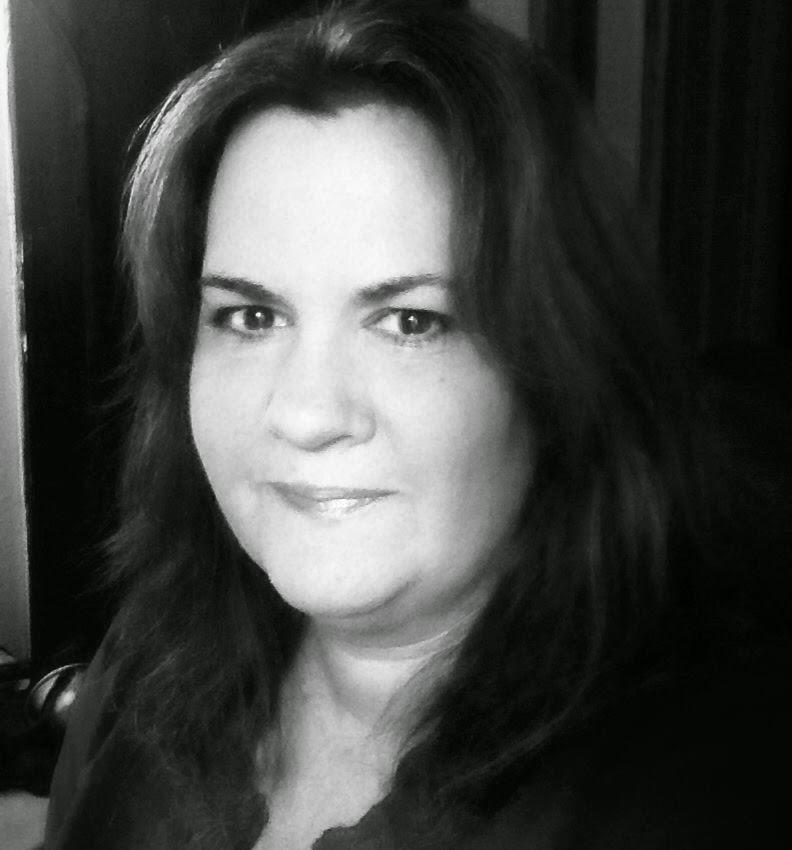 Lia Davis is a mother to two young adults and three equally special kitties, a wife to her soul mate, and a lover of romance. She and her family live in Northeast Florida battling hurricanes and very humid summers. But it's her home and she loves it!

An accounting major, Lia has always been a dreamer with a very active imagination. The wheels in her head never stop. She ventured into the world of writing and publishing in 2008 and loves it more than she imagined. Writing is stress reliever that allows her to go off in her corner of the house and enter into another world that she created, leaving real life where it belongs.

Her favorite things are spending time with family, traveling, reading, writing, chocolate, coffee, nature and hanging out with her kitties.

Her whole life was a lie.

Well, not her life exactly. Her biological father wasn’t the one she’d grown up knowing. Keegan Andrews wasn’t anything like the man who raised her. The monster, Felix, who’d stolen her from her true family and taught her to believe the Ashwood Falls Pack—the one she should have grown up in—was the enemy. The only thing Felix didn’t lie about was the fact that her mother was dead. He’d just left out the part where he was the one who killed her and stole Ana from her womb.

Ana clenched her teeth and gripped her coffee mug a little tighter. Life since coming to Ashwood and meeting her real family had been…nice. And challenging. Some of the younger Pack members still stared at her like they were waiting for her to turn on everyone. She couldn’t blame them really.

Releasing a sigh, Ana fingered the rose-shaped locket she’d worn for as long as she could remember. When she’d met Keegan in the summer, he’d told her it had belonged to her mother, Cate. It was she who’d picked the name Zorana. While Ana loved the name, she had always felt it a bit too exotic for her.

You can’t dwell on the past forever.

Ana forced her muscles to relax and leaned against the doorframe of the MoonRiver house she was temporarily staying in with Blaine—her brother and leopard Alpha of Ashwood Falls—and his two mates. She sipped her coffee as snow flurries drifted from the sky. The crisp early winter air soothed her cat, even while it tantalized the woman. She loved winter, loved the cold and snow. However, the sight in front of her was far from the magickal image she’d expect from the first snowfall.

MoonRiver used to be the wolves’ den before they merged their Pack with Ashwood. Now, Ana saw the full impact of the war that had pushed Luna to merge her wolves with the leopards over thirty years ago. Few homes still stood, and those that did were not unscathed. Others were either completely destroyed or just plain uninhabitable. The sight made the attack on Ashwood a few months ago appear like a training exercise in comparison.

Shame, pain, and outright rage whirled inside Ana like a cyclone. She had once called the monster responsible for all this Father. Not anymore. The dark veil had been lifted, and now she saw the truth.

Felix Darwin would pay for every life he’d destroyed.

And she was going to help make it happen.