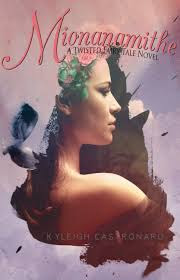 Once upon a time, that's how most of these stories start. But this isn't one of those stories...

When Lena was 16 she saw something that no one believed she saw. And for the last 10 years she has lived in perpetual fear of the monster who set his sights on her.

On the outskirts of the city, she lives in a cabin with her daughter Solene who is kidnapped one night by the very creature Lena has been hiding from. Desperate to follow him through the portal the creature takes Solenn through, she is only able to go with the help of a Faery man named Aviur.

They enter Aithar Gloine: the place beyond the glass, where she meets Prince Dagon and both men vow to help her find her daughter. But they also want to figure out what makes Lena so special in their realm.

With their help, Lena learns things about herself that will forever change the world she lives in. She also finds herself caught up in a whirlwind of emotions anchored to the two men who are helping her. It splits her heart and desires between the two. Her humanity wants her to choose one over the other; but does she have to? Things are different in Aithar Gloine, and as much of an outsider as she is... Lena has the heart of a Faery.

The description is so well defined above that to give you much more of the details would be to give away the story too much.  This I want to avoid doing. It is worth the few hours it takes to read, or days depending on how fast of a reader you are. Personally I blew through this one in a single sitting.

This is a not so classic re-telling of Rumpelstiltskin. A child stolen from its loving mother who must find the creatures name to ascertain its location in the Land of  Aithar Gloine. A place where to think of a person is to be brought to them by the magic of the realm. It's a rather cool concept and is executed well by the author.

Lena is swept up into the arms of Dagon and Aviur before she even understands whats going on. Her attraction to the two, who share everything, including their sleeping chamber, is strong and clouds her judgement in the beginning.  The scenes between the three are intense and not for nothing, they actually have a point in driving the story line forward. As they develop their relationships they deepen their connection to each other and to the land around them allowing Lena to come to understand who she is. What she is, and why all of this has happened.

Over all the tale keeps you wondering about the fate of Lena and Solene until the final confrontation with the "Big Bad". It's a dreamy and sexy tale with plenty of twists to keep you involved come through the looking glass and see just where you may end up. 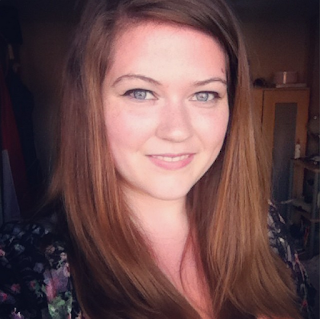