**Proceeds from the sale of each book will be donated to charities designated by each author. Including veterans charities.** 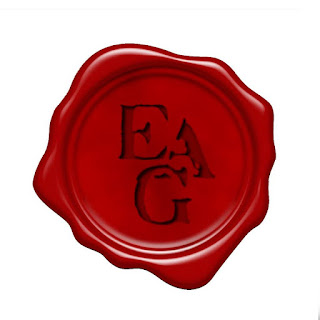 Featuring the short that inspired Midnight Run Book 1.5 in the Guardians of Grigori! 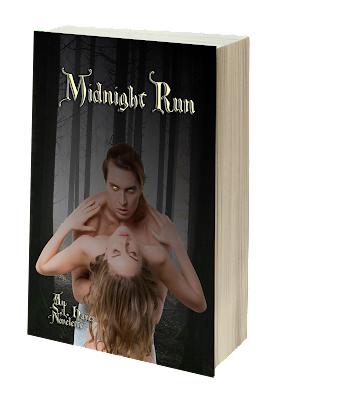 Gage Louvell has just arrived in Wyoming for a Summer long festival.
Werewolves fly in from all over the country to attend this event and the young
wolf finds himself alone and full of trepidations, he wants to be part of the
community, be accepted. He's about to find out just what it takes to meet those
ends. 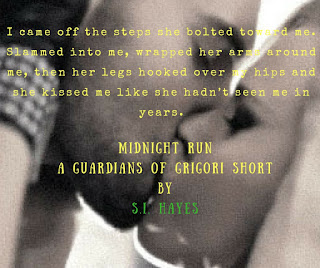 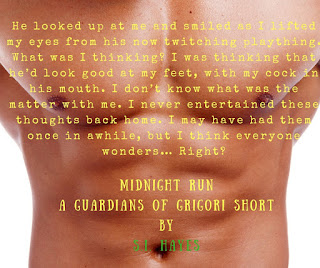 Naked, oiled up and sporting a semi. Just what I needed. Melinda kept poking at me every time I tried to cover up my shame.
“You should be proud, you got a nice fat cock, babe.”
I looked around, the others here seemed relaxed, like they knew something I obviously didn’t. Their handlers, kept touching them, like Melinda touched me, keeping us in a state of arousal.
“Why are you torturing me?”
“Shush.” Came from one of the women attending a strong looking specimen of male Werewolf. His legs were thick, muscled and parted so that his cock and balls were hanging just so. I could see a bit of precum as it oozed from the tip of his cock and it made me more aware of my own aching body. He looked up at me and smiled as I lifted my eyes from his now twitching plaything.
What was I thinking? I was thinking that he’d look good at my feet, with my cock in his mouth. I don’t know what was the matter with me. I never entertained these thoughts back home. I may have had them once in a while, but I think everyone wonders… Right?
The sound of drums beating steady filled the tent and the handlers urged us toward the opposite end of the space. As I was in the back I couldn’t see what was going on which made me even more nervous, forcing Melinda to grab my cock.
“Stop being a freak. They ain’t gonna hurt ya. It’s your initiation into the community, it just looks scary.” She looked around then dropped to her knees giving my cock a long firm series of licks with her pointed tongue. Paying careful attention to the vein at the underside of the head she sucked on me for a few moments and I started to harden again. She pulled back. “That’s better, can’t have my specimen going out only halfcocked.” She smirked, patting my cock down, but it bounced back up hitting me in the stomach. There was no settling him now.
I approached the front of the line and then I saw the stage where the wolf I had been watching was out on display, he was bent over a bench his ass pointed out to the crowd as he was being beaten with a cane. Tears ran down his face, and he clung to the bench with his claws turned out. His eyes shone bright like embers he was on the verge of an involuntary change. That was a dangerous thing, especially for me, I had no control over my wolf.
“I can’t go out there, I turn I’m liable to hurt somebody.” I dug in my heels, only to feel claws in my back.
“You are gonna go out there, don’t you fucking embarrass me.” She shoved me hard and I fell toward the stage as the other was led away with a blanket over him, being handed a bottle of water.
I was lifted up by strong hands and hoisted on to the stage.
“Here we have Gage Louvell. The Loup Garou from Grigori University, his sponsor for initiation is none other than Melinda Hollander. Melinda what will it be?”
“CBT. Master Jarvis. Look he’s a perfect candidate for a harness.”
“Indeed…”
“What?” I tried to question, but was silenced by a swift strike to the ass by the cane.
“Hush boy.” Master Jarvis insisted.
The sting sent a shiver up my spine, that wasn’t at all unpleasant. I straightened up and Master Jarvis let out a low laugh
“Hmm…” He reached down grabbing me by the balls and I inhaled sharply as he tugged them downward. “They’ve got a good weight, and I see you groom them well too. That’s real nice… Get me the leathers!” He called out.
My eyes searched the sea of people who were watching, all faces I didn’t know but all faces I was going to have to spend the summer with, my face grew hot and I felt my heart start to race. My embarrassment was at an all-time high as he tugged on me again, making me growl in pain.
“Easy boy.” He quipped as he was handed what looked like a bunch of leather straps with silver buttons on them. Silver burned after a while I hope for my sake it was actually stainless steel. Taking my balls and cock in his hands he slid the straps down my shaft to the base, snapping the band around me then wrapped the other two bands snugly around my sac separating my balls, the straps weighed them down considerably. I gasped and the crowd laughed as my cock twitched and danced for all to see, as Master Jarvis lifted it higher with the cane.
“See he’s a very responsive young lad.”
“P-please. It- it hurts.” I managed quietly.
“It will for a bit, but you’ll soon grow accustomed to it, all the young pups do… Eventually.” He turned toward Melinda.
“I love it.” She squealed in delight. “Can it be leashed?”
“But of course, Princess.” Master Jarvis bowed, then took a long lead, connecting it to a ring that hung just under my shaft, clicking it into place. “Now remember he must be well cared for today. It’s his day to shine.”
“I’ll be sure he’s taken care of.” Melinda grinned taking the leash and giving me a tug, I had no choice but to follow. 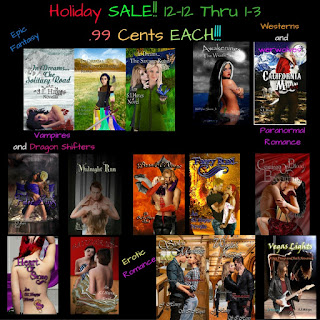 In her own words…

I have a mind that is easily distracted and prone to wandering.
Tangents are my forte, and if you think my characters are going to fit a cookie
cutter shape of any kind, think again. They live, they love, they eat, sleep
and f**k. I believe that people are inherently sexual creatures and my
characters be they human or something altogether else are no exception.

I don't adhere to a single genre, I toe the line on several and
wouldn't presume to be a master of any. So I suppose you could call me a
jack-of-all-trade-paperbacks.

I am a truth seeker, in my life, in my work. I’d apologize for it,
but I kinda cannot help m’self. It is my best and worst personality trait, well
mostly, being Bi-Polar I guess you could say that is the worse. But I believe
that the disorder has made me, well... Me.

I have taken this life and twisted, carved, shaped and molded it
in to the worlds of my characters. Albeit with a chainsaw, and it has made all
the difference.