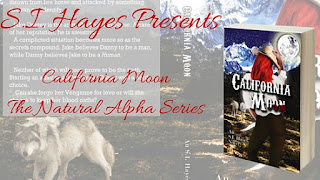 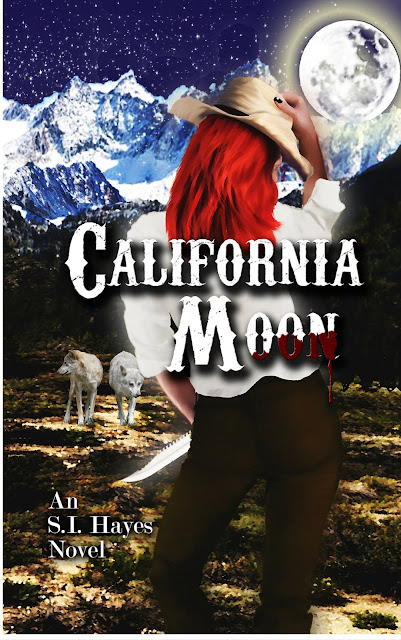 Danny Johnston is a young bounty hunter, who for three years to hone her craft has lived and loved as a man. In pursuit of a lead to her family’s killers, Danny is thrown from her horse and attacked by something she cannot identify.

Jake Dorsey is a man traveling on his own while trying to leave his demons behind. When he finds Danny’s horse and returns it, he is awestruck, aware of the bounty hunter’s reputation.

They decide to travel together, if only to ease the burdens of traveling alone. Secrets and complicated situations compound as Jake believes Danny to be a man, while Danny believes Jake to be a Human.

When the truth is finally discovered, will starting an affair prove simple or will Danny be left to make the hard choice? Can she forgo vengeance for love or will the desire to keep her blood oaths prove stronger? 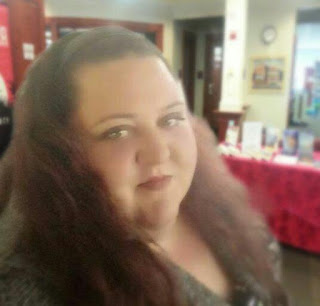 About the author
Shannon (S. I.) Hayes has been telling tales for so long as she has been able to talk, and began writing them down shortly thereafter. The In Dreams... Series, The Roads trilogy, began in 2006 after a D&D campaign ended, Hayes took the world and a series was created. It took five years as she spent many months at a time in an undiagnosed Bi-Polar fog. In 2010, she finally found the help she needed and she has been writing feverishly ever since. Shannon is the Co-Author to Awakenings: The Wrath Saga. Several blogs and her maintains her own website. S.I.Hayes.com.
In her own words... I have a mind that is easily distracted and prone to wandering. Tangents are my forte, and if you think my characters are going to fit a cookie cutter shape of any kind, think again. They live, they love, they eat, sleep and fuck. I believe that people are inherently sexual creatures and my characters be they human or something altogether else are no exception.
I don't adhere to a single genera, I toe the line on several and wouldn't presume to be a master of any. So I suppose you could call me jack-of-all-trade-paperbacks.
I am a truth seeker, in my life, in my work. I’d apologize for it, but I kinda can't help m’self. It's my best and worse personality trait, well mostly, being Bi-Polar I guess you could say that is the worst. But I believe that the disorder has made me, well... Me.
I have taken this life and twisted, carved, shaped and molded it in to the worlds of my characters. Albeit with a chainsaw, and it has made all the difference.

THE WAY TO STALK ME IN THE OPEN!!