Title: I Miss My Daddy 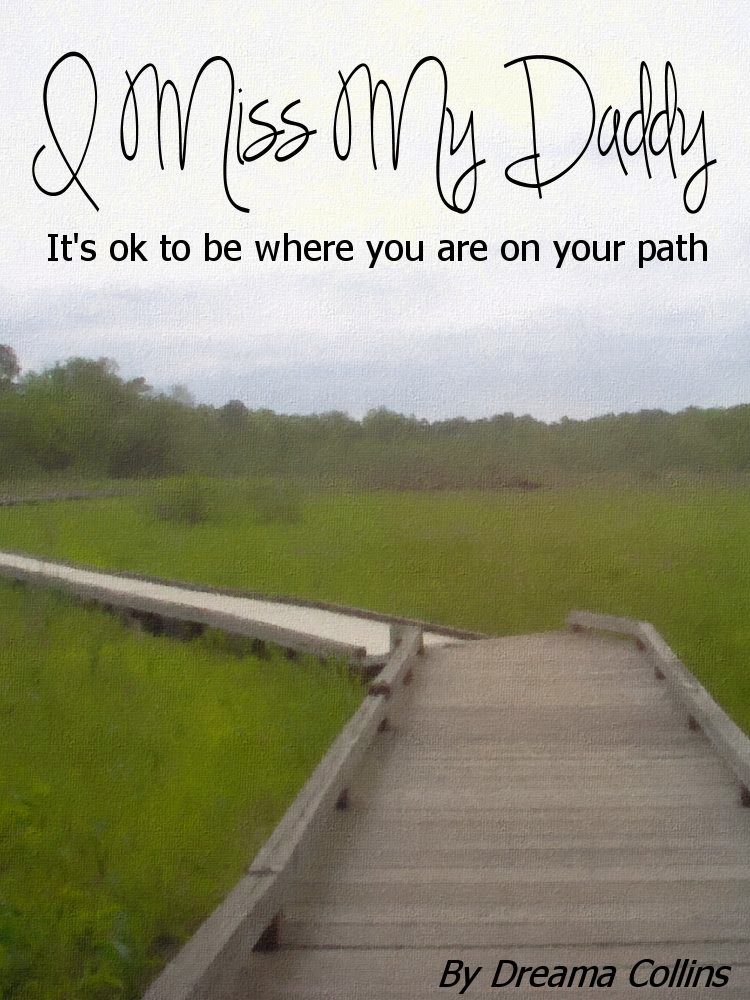 "First I want to thank God above for putting the desire in my heart to write this book. And for giving me the wisdom to know what to say. Special thanks to my dad who’s last words To me were “Stay the way you are, and keep helping people”. Thanks to everyone who encouraged me to write this book. ,and to all those who courageously and generously shared their stories, thank you. Thank you, the reader for picking up this book. It’s my hope that you’ll share it with others so that one by one we can help anyone who’s gone through or will go through the pain of losing a dad to know that they are not alone. You are not alone. And that joy will return again some day."

"On the day he passed away I was on my computer. I had dial up and usually I leave messenger on in case someone needs to reach me but for some reason on this particular day I didn't. And I didn't check my email that whole day which is really odd cause usually I check it like every 15 minutes. When I finally did log on around 9 that evening I

had a message from my mom that said "Urgent". So I called her and she said to me to find my husband, to go get him. She wasn't going to tell me what she had to say without him there so I knew it was serious.

Now my grandmother was nearing 84 or something years old and had been fighting diabetes for many years and was in the hospital so I thought maybe this was about her. And I hate to say this, but I hoped it was because the only other person it could be about was my daddy.

So I got my husband and he sat beside me and she told him first and then he said "I'll let you tell her" and he handed me the phone. At the time of my writing this book it's been 4 years and I can see and remember it like it just happened. I look forward to the day when that memory is fuzzy, if that day ever comes.

I took the phone and she said to me

"It's your father, he passed away today."

And all of a sudden I was thrown into this surreal existence that was like a bad dream.

I had dreamt before many times about my dad passing away. In fact just a month before I dreamed that he had died. But at that moment when I heard her say those words everything stopped. Life did not slow down it STOPPED. I swear I felt like the air quite moving, like time stood still.

I was praying this was a joke, a cruel one albeit but still a joke. Because 2 weeks before that I spoke with my dad and he said "You almost lost your dad today." And I asked how. He explained how he was working at the church and a board filled with nails came down and hit him and knocked him to his knees. The whole board was lined with nails except for the spot that hit him in the head. He always felt like he had somebody looking after

him. I told him to please be careful and have it looked at. He didn't.

Anyway, so I'm thrown into this surreal existence all of a sudden where my dad was no longer part of the world, no longer part of my life. I could never see him again and I would never be able to talk to him again. I would never get another email, letter, or birthday card, or valentine card or phone call, or visit. He had just sent me an email the day before talking about coming to see me. And it wouldn't happen, no more holidays, no nothing. No more hugging his neck, no more silly little made up songs, no more singing what I call the "1814 song", no more watching him make a train whistle with his hands. It still brings me to tears to think about him and talk about him." 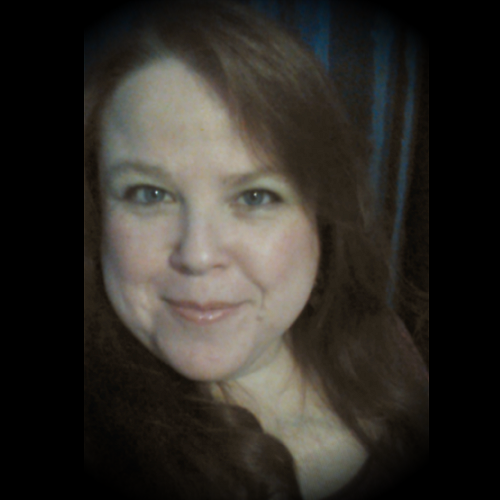 I am not a professional therapist nor do I hold any degrees of any type that makes me an authority on grieving. Simply, I'm a woman living in Virginia who's lost her dad, uncles, grandparents, homes, relationships and gone through several “fires” in my life. I've spent the last few years speaking to others who have and are going through the same things. We all seem to share a common thread; the pain doesn't go away, not entirely. So I decided to sit down and write a book about and to those who have lost their fathers since losing my dad was the inspiration for this book. I believe this book will also be helpful to those who have been told their going to lose their dads as well as many situations that cause us to grieve. Maybe it can help prepare you for the road ahead, although how do you prepare for that? But in some small way, maybe this little book can help. Keep it by your night stand or in your desk at work. Give it to a grieving friend or relative. My biggest message here is that you are not alone and even though it may not feel like it right now; you really will laugh again and enjoy life as you did before. The difference is that you'll soak it all in like never before and you'll grow as a person.

When I lost my dad I physically couldn't breath and I at times didn't even want to live. But here I am sharing my story and the stories of others with you in the hopes that you gain a better understanding of what you're going through or may have to go through. Every day brings with it another day that you have gotten through this. And like we always say in our Yahoo group... We don't believe in getting over it. But we do believe in getting on with it, and even then at your own pace.