‘ROAD RAGE’ is what all the news shows and newspaper’s called it. To me, that sounded like a disease, an affliction that can make you kill.  A sorry excuse to take the claw end of a hammer and pound it repeatedly into the skull of another human being.

In April of 1999, my younger brother, David, passed away.  Doesn't passed away sound so gentle, even normal?  David’s death was neither, it was brutal murder.

This book is the true story of the random murder of my brother.  The youngest of five.  I am the oldest.  We were the book ends.

You will meet and fall in love with David, the victim.  He was a handsome soft spoken gentle giant with a great musical talent.  He was also a husband and Daddy.

The reader will agonize with the family as they spend seventy-two-hours in the intensive care unit watching Dave slip away.  They prayed for miracles and discussed organ donation while still trying to figure out exactly what happened that night.

The family will take you along on their frustrating journey navigating the justice system and learning to deal with the media.

You will become infuriated with the judge, the evil skirt and sneaker wearing district attorney who was only interested in winning an election, the defense lawyers and the murderer’s families lack of empathy or compassion.

The reader will agonize with the author as she struggles to share her story of grief, depression and defeat.

A painfully gripping, honest detail that will leave readers inspired to hug everyone they love and sadly; forever looking in the rear view mirror.

When Doreen’s brother was murdered, she was shattered.  She dove head first into working; writing and learning.  Anything to keep herself  from feeling or dealing with her loss and the complete unraveling of her family.   Doreen  was fortunate enough to come in contact with some very special people at the Network of Victim Assistance.  She joined a Homicide Survivors Group and then became active in the state of Pennsylvania’s largest and most comprehensive victim service organization, NOVA,  as an advocate, board member and speaker.  She has become a voice for those affected by violence and bullying.  She has also become a champion for the elderly; who sometimes have trouble admitting they have been victimized.

Doreen has written for several Philadelphia area newspapers. She is now a respected freelance journalist, content writer, ghostwriter and author. She works part-time as a caregiver for the elderly, most of whom are hospice patients.

She is an active member of and also sits on the board of The Press Club, is a member of the Military Writers Society of America, the Nonfiction Authors Association, LB Creative Writers, Hot Pens, BC Speaker’s Bureau, and a workshop facilitator. She also owns a marketing company.

The author lives in Delaware County, Pa. just south of Philadelphia with her husband John and two little dogs.

Doreen and John have 5 grown children (2 more in heaven) and 13 grand children (their own little cult).

Their lives are not boring. 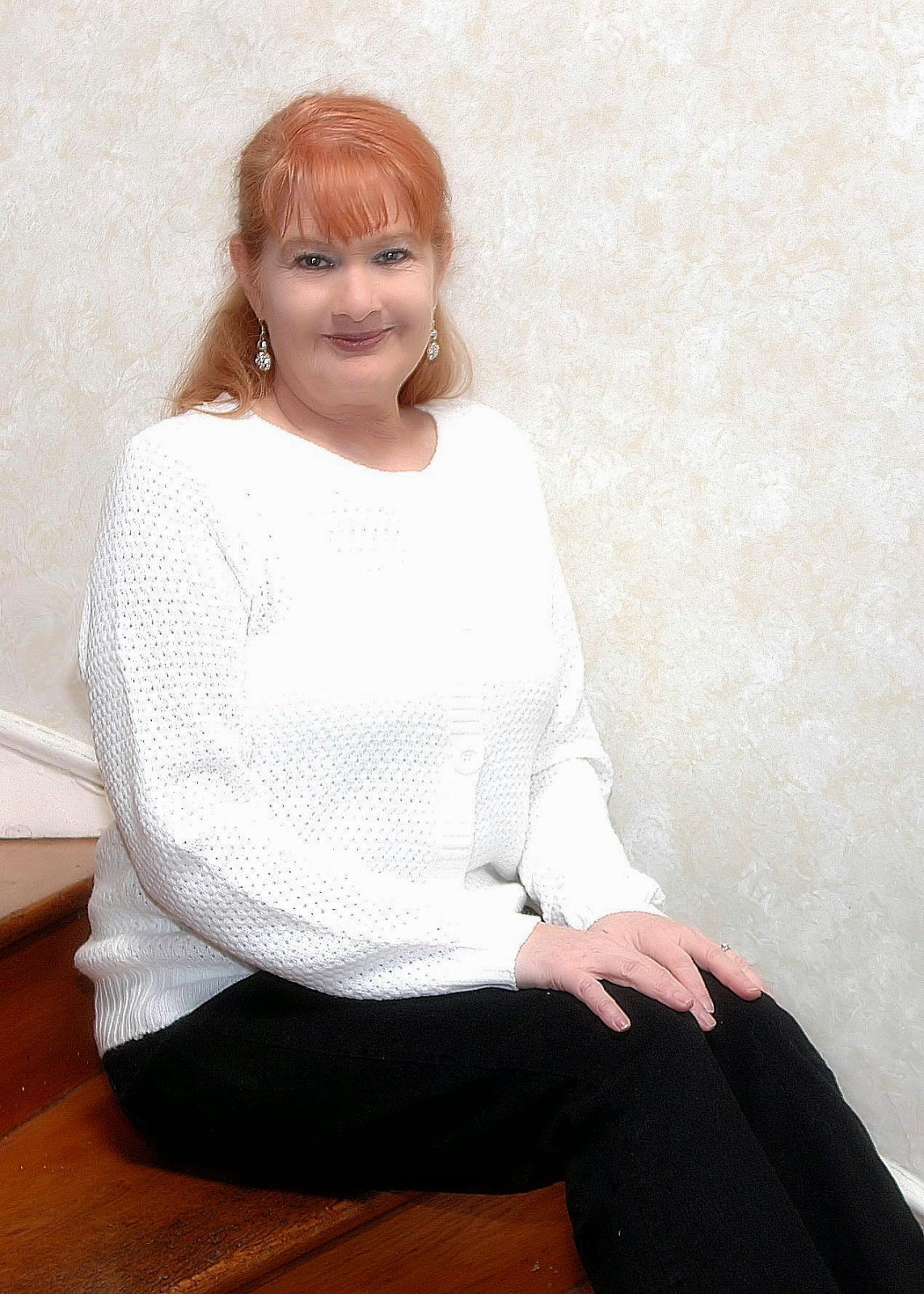 When it was finally my turn to speak, I walked to the front of the courtroom and faced the judge. I got through my letter. Tears stung in my eyes, but I fought them off. I did the best I could. When I finished, Mel Kardos asked permission to question me. That had not happened to anybody else all day. I looked at Matt, and he shook his head yes. The judge granted the permission. I was shaking. He asked me where I worked. I was stunned. What was his point? I told the judge I was scared to say where I worked. I did not want any of them to know where I worked. I knew Kardos wanted me to say I worked at The Bucks County Courier Times. He was going to say I had something to do with the press coverage of this case. I was lucky if I got a pen in that building, let alone the power to drive the news. I turned to Kardos, smiled sarcastically, and answered I worked for a company called GPN. He was clearly annoyed that he did not get the answer he wanted. It was the truth. GPN was Greater Philadelphia Newspapers. I did not lie. That’s what was on my paychecks.
I nervously looked over at Laurie Mason; she was the writer for The Bucks County Courier Times who covered all trials and court related events. She even had her own office in the basement of the courthouse. She smiled. I ran up to her as soon as it was over and asked her if I’d lied. She laughed and said no. She said it was amazing that I came up with the perfect truthful answer. I found out later from the prosecutor and the reporters that they had never, ever, heard someone questioned after giving an impact statement. It was another excuse to hate Mel Kardos. What an arrogant man he was.